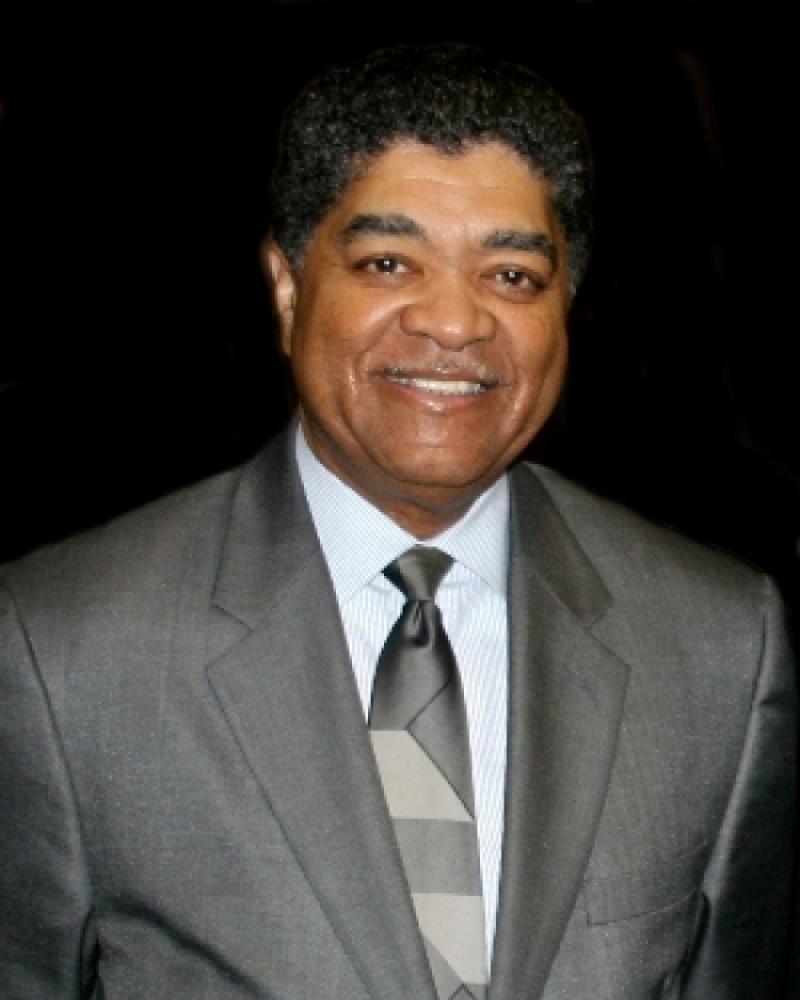 Chief Judge Evans oversees the circuit's approximately 400 judges whom he assigns throughout the court's ten divisions and six geographic districts.  He also oversees an annual budget of approximately $240.1 million and approximately 2,958 employees who work in 15 non-judicial offices providing probation and other court-related services.

As Chief Judge, Evans has brought sweeping reforms to the court that are both innovative and compassionate.  His efforts include critical changes to pretrial services operations, a new Domestic Violence Courthouse, and the creation of the two court-wide divisions dedicated to hearing only domestic violence matters and elder law matters He also has significantly expanded the use of specialty/treatment courts dedicated to mental health treatment, veterans support, drug treatment, and support to persons charged with prostitution.

Under his leadership, there has been an unparalleled growth in free legal services for low-income, self-represented litigants, including a free mediation program to help homeowners facing foreclosure.  Also, the court’s national reputation for its highly effective alternatives to incarceration for young people in trouble continues to grow.

Chief Judge Evans has expanded court services to children with innovative drop-off child care centers that provide a safe, court-based haven for children whose parents or guardians are attending court.

Since he assumed office initially in 2001, there also has been an unprecedented expansion of the Chief Judge's duties by state and local government to include administration of the Juvenile Temporary Detention Center and the Office of Official Court Reporters.

Throughout his career, Chief Judge Evans has been an outspoken voice for equal opportunities for women and minorities. At the court’s executive level, in particular, he has championed excellence and diversity. Women and minorities comprise half of the 17 division and district presiding judges he has appointed.

Chief Judge Evans is a 1965 graduate of the University of Illinois.  He received his J.D. from The John Marshall Law School, Chicago, Illinois, in 1969.

Upon graduation from John Marshall, Chief Judge Evans embarked on a lifelong pursuit of public service.  He first entered local city government in 1969 when he joined the City of Chicago's Law Department as an assistant corporation counsel.

He later joined the City of Chicago's Department of Investigations, rising to deputy commissioner.  In 1973, he was elected to the Chicago City Council representing the 4th Ward, a position he held for 18 years while maintaining a private practice.

With the election of Harold Washington as mayor of Chicago in 1983, Chief Judge Evans assumed the coveted post of floor leader of the Chicago City Council.  He also chaired several major City Council committees, including those on Finance, Budget, and Health.

He has been honored with dozens of distinguished service and humanitarian awards and has had academic scholarships established in his name. In 2009, he became the first judge from Illinois to receive the William H. Rehnquist Award for Judicial Excellence from the National Center for State Courts.  The award is one of the most prestigious judicial honors in the country and has been presented annually since 1996 by the Chief Justice of the United States Supreme Court.

In January 2010, he was named by the Chicago Daily Law Bulletin as one of the “10 Attorneys Who Raised The Bar Over the Last Decade.”