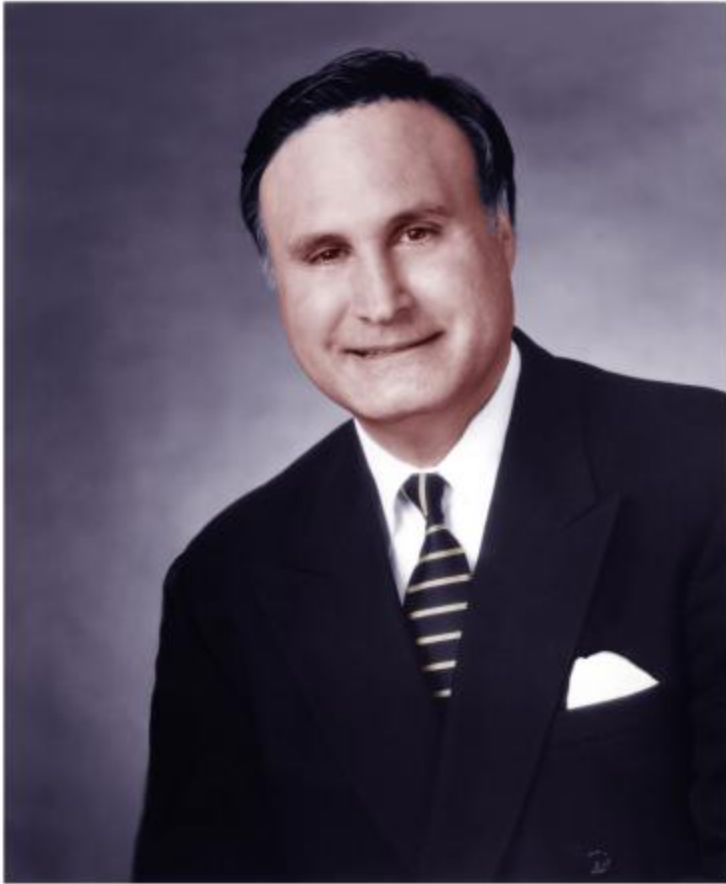 Mr. Apostol was reappointed Public Administrator by Governor Pritzker in 2022. Prior to this appointment, he served as the Executive Director, general counsel and legislative liaison for the Illinois Property Tax Appeal Board (2008-2017). As Executive Director, he was responsible for the management and adjudication of all residential, commercial, industrial and farm property tax appeals in Illinois. He has been a practicing lawyer in Illinois for over 40 years and was a partner in several large law firms in Chicago specializing in civil and criminal litigation, tax, finance, property, administrative and government law. He is a certified executive (CAE), having served as general counsel and chief operating officer to multiple corporations and associations. He currently practices law in Chicago, Northfield and Glenview.

He served as a Commissioner / trial judge on the Illinois Court of Claims (2003-2008), hearing complaints against the State of Illinois. He served as Public Administrator of Cook County, managing the litigation and administration of over 2,500 cases (1991-2003). He was appointed a Special Counsel for the City of Chicago and is a member of Chicago Sister Cities International, as an appointee of the Mayor (1992-present). He served as Chair of the Attorney's Advisory Committee for the Clerk of the Circuit Court in Cook County. He is an active member and contributor to many charitable organizations such as the Diversity Scholarship Foundation, “Leadership 100” and served as the President of the Hellenic Foundation in Chicago. He was elected to the NIU National Alumni Association Board of Directors (2015-2021). He was elected to the Associated Colleges of Illinois Board of Trustees (2016-2018). In 2018, he was appointed to the position of “Distinguished Advisor” to the National Hellenic Museum in Chicago. In 2022, he was elected to the Chicago Bar Association Board of Managers.