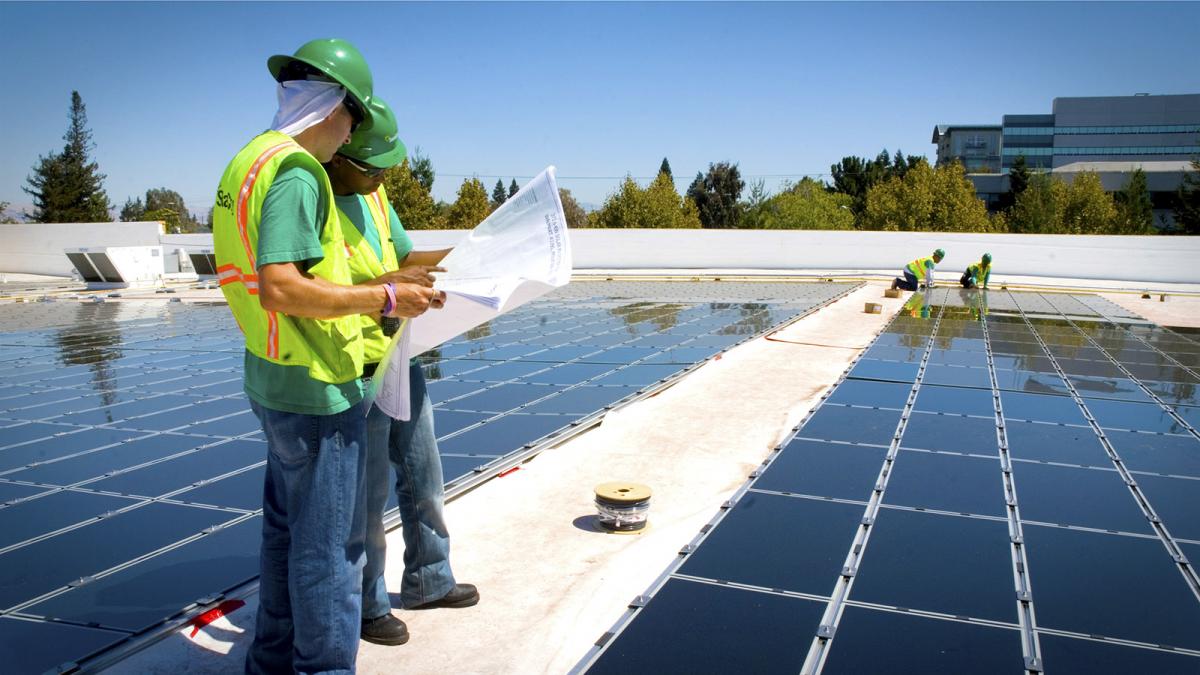 The Cook County Community Solar Project was launched in early 2015 with a grant from the Department of Energy’s Solar Market Pathways Program. This two year project began on the premise that community solar was not only possible in our region, but has the potential to bring access and equity in renewables to the 80% of our population currently left out because of technical, structural or financial barriers. Community solar also has the potential to bring significant economic development to the region, with more than 600 MW of community solar development projected in Illinois through 2030 after the launch of the Future Energy Jobs Act in June of 2017.

Project Partners, including Cook County, Elevate Energy, the Environmental Law & Policy Center, The City of Chicago, ComEd and West Monroe Partners, have produced a series of reports, analyses and tools that are aimed at supporting stakeholders to grow the emerging community solar market in our region. Project deliverables include an opportunity assessment, policy analysis, best practices, value and economic impact analysis and a series of 15 site-specific project case studies, in which this document provides the overview and assumptions.

This work is based upon work supported by the U.S. Department of Energy SunShot Initiative, under Award Number DE-EE0006916

The U.S Department of Energy SunShot Initiative is a national effort to drive down the cost of solar electricity and support solar adoption. SunShot aims to make solar energy a low-cost electricity source for all Americans through research and development efforts in collaboration with public and private partners. Learn more at energy.gov/sunshot.